Get on to the Cloud Before Monsoon Hits 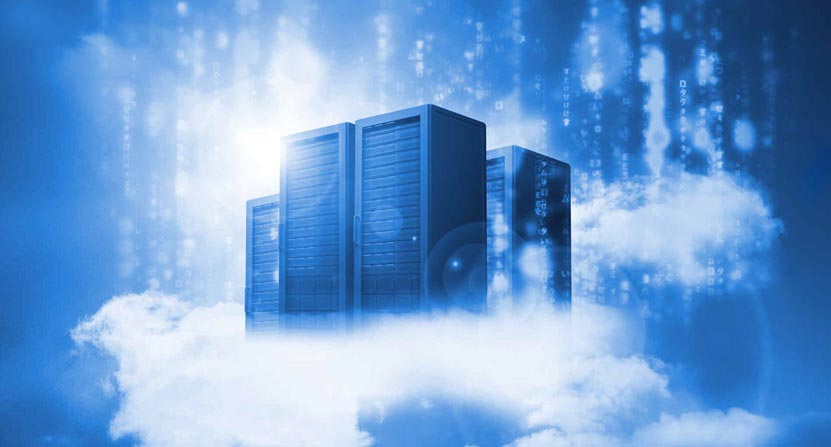 Get on to the Cloud Before Monsoon Hits

I was on my way back to office after an interesting meeting with a customer based out of South Mumbai. The clouds were ominous, but rain remained elusive. Weather woes aside, at the meeting, we were engaged in conceiving how to extract full value of moving the bulk of the customers’ enterprise systems and their SaaS application, the ‘rainmaker’ of their organisation, to the cloud. The problem statement and requirements sounded familiar.

Staring at the gloomy sky in vain, I reflected over the customer’s cloud strategy. While there is still confusion about when monsoon is going to hit, there is absolutely no doubt about which direction the IT Industry is headed as far as the IT Infrastructure story is concerned. Off late we have seen quite a few interesting Analyst reports which can be summarized as below:

If we juxtapose the above two points, it is clear that Cloud is now at the centre of our IT Infrastructure discussion and planning. While this is probably nothing new to most of us as we see Enterprises adopting Cloud (I am specifically talking about “Public Cloud” and not traditional infrastructure masquerading as “Private Cloud”) at a rapid speed, what is important to understand is:

As far as enterprises are concerned, they are now out of their initial nervousness and are adopting Cloud rapidly as they realize the gains. The biggest benefit buyers are realizing is probably the speed of buying and deployment which has come down from months to hours; followed by the flexibility of switching on/off at will. However, one of the concerns that remain is about the cost. Many of the early buyers have realized that Cloud is not “cheap” as they’d have liked it to be.
However, the prime reason for that stems from the way they are using it –

If they use Cloud like their legacy infra switched on for 24 hrs, then they’re killing one of the major value propositions of Cloud which is “pay as you go”. We are still seeing very hard-coded RFPs for Cloud with Bill of Materials fixed for 5 years, with specifications and configurations clearly spelled out! Isn’t that an oxymoron? If the entire concept of Cloud is to give us flexibility for the “unknown” so that one can scale up or down (one can never scale down in a traditional set-up), then why should we have a fixed BoM for 5 years?

The second big concern is about the paranoia of security breaches, which need to be handled very carefully by the Cloud “Mega-platform” providers. To allay such concerns, I am particularly reminded of an example used by one of my colleagues while addressing the Security concern of CIOs and IT Heads. That is, the security in our individual bungalows, however much we feel secured, can never match the security standards offered by Five Star Hotels or Big Housing Complexes because only they can build the right security controls using the best infra and tools, at a large scale. Security also is a function of how an Enterprise uses the best practices and from that perspective, Cloud does not necessarily add any additional risk.

Third Grey Sky: Inter-Operability of Apps, the Optimum Adoption of The Cloud

The third big concern is about the Application operability or inter-operability on the Cloud for non-Cloud-native Applications. It remains one of the biggest obstacles for mass scale Cloud adoption for large enterprises. This is not an easy problem to solve. Often the decisive factor is whether an old application can be thrown out, and if building or adopting a Cloud based Application (or SaaS) is cheaper and better?

For Cloud providers (especially the “Mega-Platform” providers), it makes a lot of sense to address the concerns of the buyers by constant coaching, consulting and advising. Also, the offerings can be simpler, less confusing and more “fit to purpose”. We need to realize that while the customers are now familiar with Virtual Machine sizing (as they still mentally compare the same with Physical Servers), they still need a lot of coaching and guidance on the overall ecosystem which includes Data Usage, Network and other elements. Often that becomes complex, resulting in a failed business case. Hence, simplification is one of the key areas which might work well in our industry.

Towards Brighter Skies of Opportunities

Service Providers are probably the most interesting part of this transformation. There is a prediction by a leading analyst that enterprises’ need to optimize ROI, reduce budgets, and cope with the scarcity of Cloud experts. This will drive spending on Cloud managed services to nearly US$1.2 billion by 2022, which will account for almost 25% of technology outsourcing. This is a significant opportunity for Cloud Service Providers in a segment which is still nascent.

The big Technology Service Providers who operate globally (including the Indian ones) are probably focusing on large and complex Cloud transformation projects. There is a market which is wide open for niche Providers to grow manifold if they continue to focus on client challenges and on ways to resolve them utilizing the Mega Cloud platforms. To achieve the same will require significant effort towards talent development and retention, especially in the domains of Technology and Consulting.

Ironically, a large talent pool is locked with large non-Cloud OEMs and Service Providers and there could be a tremendous churn as we move ahead to the next stage of mass Cloud adoption (and associated new-age technologies including PaaS, AI, ML and so on).

This is a very interesting time as we just heard the CEO of a large Global Infra Company declaring that, by 2020 everything that they do will be “as a service”.

So, Cloud is here to stay…. whenever monsoon comes!